Oxford and the United States

From the earliest days of Britain’s North American colonies, Oxonians on both sides of the Atlantic have exerted a powerful influence on the history, politics and culture of the United States.

The Elizabethan geographer Richard Hakluyt (Christ Church) advocated English exploration of North America and worked closely with the navigator Sir Humphrey Gilbert, who took possession of Newfoundland in the name of Queen Elizabeth I in 1583. Sir Walter Raleigh (Oriel) pionered the scheme which led to the settlement of Virginia.

“As a member of the Founding Council, I want to express my good wishes and support… for this important intellectual centre and milestone in the historic relationship between the United Kingdom and the United States.”

Dr Henry Kissinger, on the opening of the Rothermere American Institute

Later Oxford graduates played a leading role in founding most of the American colonies. George Calvert (Trinity) established Maryland in 1632 as a refuge for Catholic settlers, while Puritan preacher John Davenport (Merton) co-founded Connecticut in 1638 to be ruled by ‘the Bible as interpreted by Moses and John Davenport’. The Quaker beliefs of William Penn (Christ Church) right, founder of Pennsylvania in 1681, inspired him to look across the Atlantic to achieve his dream of an ideal Christian commonwealth.

Half a century later, American Oxford graduates such as South Carolina's Edward Rutledge and Charles Cotesworth Pinckney (right) were at the forefront of the struggles for American independence, and signed the Declaration of Independence and the US Constitution. America’s first President, George Washington, traced his Oxford connections to his great-grandfather, Laurence Washington, Fellow of Brasenose College in the early 17th century.

Since the early twentieth century, Rhodes and Marshall Scholars have strengthened links between the United States and Oxford. Many have gone on to become leading figures in the worlds of culture, politics and the law.

Today, Oxford’s connections to the United States are as strong as ever. Oxford has more students and academic staff from the U.S. than from anywhere else outside the UK. More than 20,000 Oxford alumni live in the U.S. and Canada.

The RAI embodies the ties which have linked Oxford and the United States for 400 years and which continue to do so today.

“A close accord between our two countries is essential to the good of mankind in this turbulent world of today, and that is not possible without an understanding of each other”. 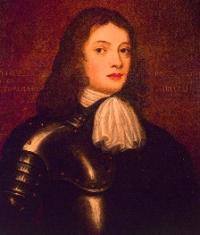 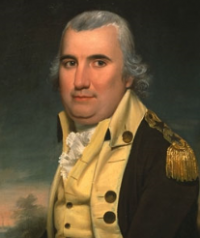 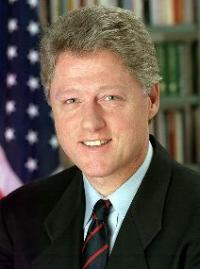