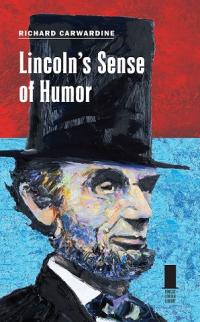 Abraham Lincoln was the first president to make storytelling, jokes, and laughter tools of the office, and his natural sense of humour has become legendary. Lincoln’s Sense of Humor registers the variety, complexity of purpose, and ethical dimension of Lincoln’s humour and pinpoints the political risks Lincoln ran in telling jokes while the nation was engaged in a bloody struggle for existence.

Richard Carwardine was Rhodes Professor of American History at Oxford University between 2002 and 2009 and President of Corpus Christi College, Oxford, between 2010 and 2016. He is a Fellow of the British Academy and a Distinguished Fellow of the RAI.