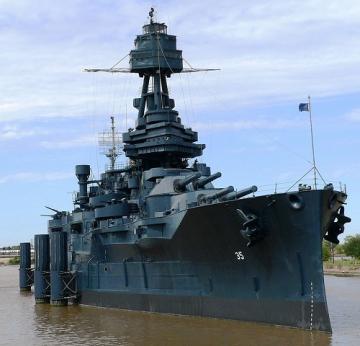 Eminent military historian Sir Hew Strachan will deliver the first Rothermere American Institute Lecture at the annual Chalke Valley History Festival on Wednesday 29 June. Sir Hew is Professor of International Relations at the University of St Andrews and was previously Chichele Professor of the History of War at All Souls College, Oxford, where he remains an Emeritus Fellow. He will speak on 'Masters of the Seas: Naval Power and the First World War', examining the influence of naval power on the outcomes of a war so strongly associated with land-based conflict.

The Chalke Valley History Festival was first held in 2011 and has since grown into the largest history festival in Britain, bringing a seven-day programme of talks, displays, and activities to the village of Ebbesbourne Wake, near Salisbury.

The Rothermere American Institute Lecture is made possible by the generosity of the Rothermere Foundation. Tickets can be booked at http://programme.cvhf.org.uk/programme/events/25-masters-of-the-seas/.