The 2020 Presidential election is set to become one of the most consequential in United States history. The Rothermere American Institute’s America Decides series will bring together journalists, political scientists, historians, pollsters, and diplomats to distil the critical issues at stake and provide a credible and reasoned discussion.

For any questions, please contact the series convenor, Dr Mitchell Robertson, at mitchell.robertson@rai.ox.ac.uk

This series is proudly supported by the US Embassy in London.

The discussions will take place online. All are most welcome.

Held three weeks out from the 2020 U.S. Presidential election, this event saw our expert panel survey the real state of the race. Who was up and who was down? What would the effect of early voting be? How were demographic shifts affecting electoral outcomes? How important would turnout prove, and what were the early indications as to who was (and was not) turning out to vote? How impactful had the Presidential debates been? What was the state of House and Senate races?

For this first panel in our election series, the RAI was delighted to welcome David Wasserman, House Editor for the Cook Political Report; Samara Klar, Associate Professor in Politics from the University of Arizona; and legendary New York Times journalist Thomas Edsall. The event was chaired and moderated by RAI Director, Professor Adam Smith.

This event was recorded and can be viewed on the RAI's Youtube channel or below.
An audio recording is available as a special episode of the RAI's Last Best Hope podcast.

Calls for racial justice have reverberated across the United States across 2020. They have permeated mainstream discourse and will have a significant impact on the 2020 Presidential election. Join our panel as we discuss the current state of racial politics in the United States, with a particular focus on African Americans, Muslim Americans, and Native Americans.

The US Presidential Election: Who Will Win

As a once-in-a-lifetime election campaign nears its end, still so many questions remain unanswered. The largest question, of course, is who will win. But beyond that, other questions – such as projected turnout, the impact of mail-in voting, and the importance of ‘Never Trump’ Republican groups, remain outstanding. To answer these questions and more, the RAI is pleased to host one of the most respected data-driven journalists and two political consultants with significant experience in presidential campaigns.

We are delighted to welcome FiveThirtyEight senior political writer Clare Malone as well as two well-renowned political consultants from different sides of the aisle, Bob Shrum and Mike Murphy. The event will be chaired by RAI Director, Professor Adam Smith.

The US Election: A Postgraduate and ECR Perspective

In this special election-eve event, please join some of the RAI's graduate students and early career researchers as they discuss the intersection between their area of research expertise and the 2020 election.

After all of the votes have been cast, join our panel of experts from the Rothermere American Institute to discuss what happened on election night 2020.

The 2020 Election Results: What They Mean for the UK and the World

All American presidential elections have global consequences. The 2020 election – held against the background of a global pandemic, a looming climate catastrophe, and a fundamental weakening of international institutions – however, is particularly striking for its global impact. What will be the likely consequences of the continuation of an ‘America First’ foreign policy under a re-elected President Trump, or a President Biden’s plans to ‘once more place America at the head of the table’? And where does the ‘Special Relationship’ sit in both visions?

To discuss these issues, the Rothermere American Institute is delighted to welcome the former British Ambassador to the US Lord Darroch of Kew, former Deputy Homeland Security Advisor to President Barack Obama Amy Pope, and transatlantic historian Jay Sexton from the University of Missouri. 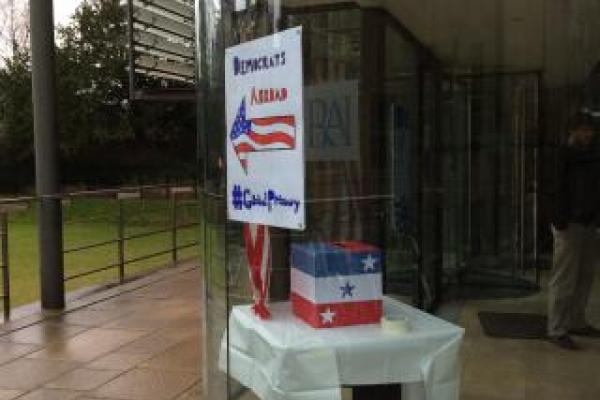 America's Overseas Voters: How they could decide the US Presidency in 2016 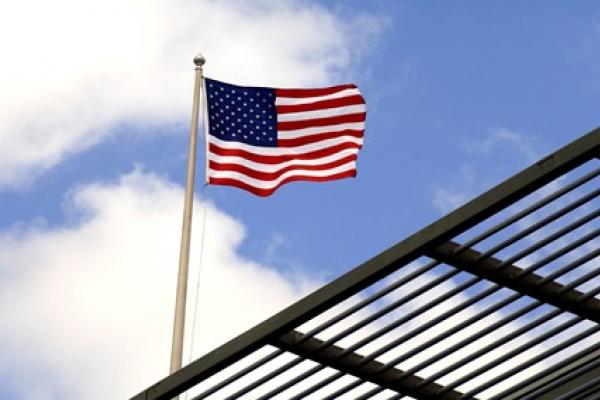 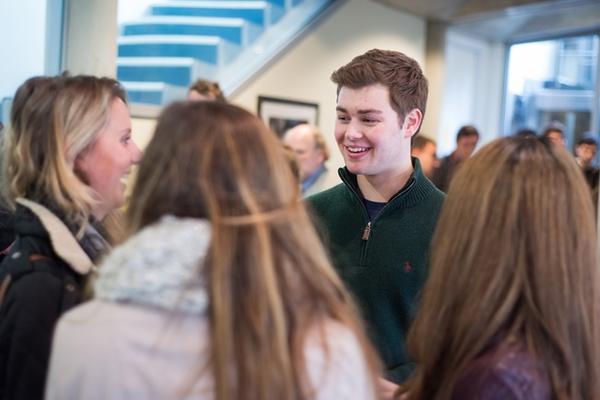