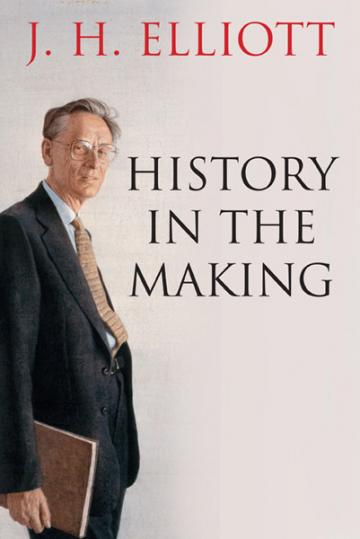 The annual Sir John Elliott Lecture in Atlantic History honours Sir John’s extraordinary contribution to the history of the Atlantic, the Americas and Europe. It is given annually at the RAI by a distinguished exponent of Atlantic history.

No scholar has done more to explain the history of the Atlantic and the nations and empires that have bordered it than Professor Sir John Elliott, FBA. For more than fifty years, his work has shaped the understanding of European settlement and colonization in the Americas, imperial Spain, and the empires of the Atlantic world. Sir John held posts at Cambridge and London universities, at the Institute for Advanced Study at Princeton, and was Regius Professor of Modern History at Oxford University from 1990 to 1997.

At Oxford, he pioneered the study of Atlantic and global history and was instrumental in the creation of the Rothermere American Institute, where he holds a Distinguished Fellowship.

The inaugural lecture was fittingly given by Sir John himself, on the topic ‘Spanning the Atlantic’. In an interview here, he discusses the themes of his lecture and his distinguished career in Spanish, Latin American, Imperial and Atlantic history with Pekka Hämäläinen, Rhodes Professor of American History.

The lecture has previously been given by: