Film Discussion: All the President's Men (1976)

The RAI Goes to the Movies 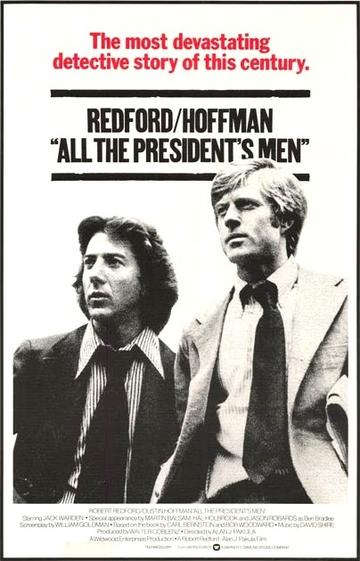 This instalment of the RAI's film series will discuss All the President's Men (1976, dir. Alan J. Pakula, 138 mins), a political thriller about the Watergate scandal, based on the 1974 book of the same title by Carl Bernstein and Bob Woodward, the journalists who investigated the Watergate scandal for The Washington Post.

Please watch the film in advance – it is available to rent or buy on YouTube, Google Play or Amazon Prime.

A guide to the large cast of characters can be found here.