The RAI Goes to the Movies 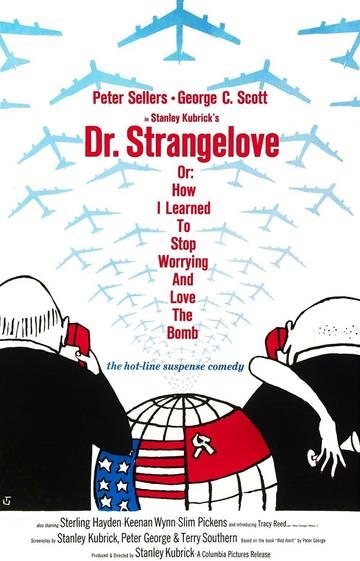 This instalment of the RAI's film series will discuss Dr. Strangelove or: How I Learned to Stop Worrying and Love the Bomb (1964, dir. Stanley Kubrick, 102 mins), a black comedy satirizing Cold War fears of a nuclear conflict between the Soviet Union and the United States.

Please watch the film in advance – it is available to rent or buy on YouTube, Google Play or Amazon Prime.