The Trump Administration and The New Nationalism 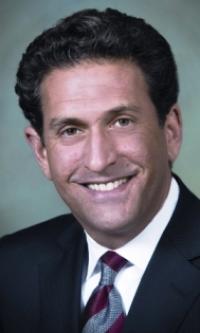 James Rubin was Assistant Secretary of State for Public Affairs under President Clinton, Chief Spokesman for the State Department between 1997 and 2000, and a top policy adviser to Secretary of State Madeleine Albright. He has since held numerous senior positions in the international media, including Sky News and Bloomberg, and is a regular commentator on politics and international affairs on television and in the press. He has been a visiting professor at Columbia University’s School of International and Public Affairs and the London School of Economics, and scholar-in-residence at the RAI.

The RAI is very grateful to the Josephine P and John J. Louis Foundation for its support for this lecture.

This lecture is open to the public but please note that registration is required:
http://www.eventbrite.co.uk/e/the-trump-administration-and-the-new-natio...