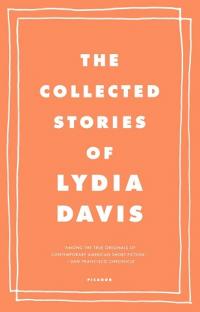 The RAI has a long history of enriching the study of American literature through its seminars and symposia. The Esmond Harmsworth Lecture in American Arts and Letters is the centrepiece of the university’s American literary calendar and has been given by some of America’s most eminent writers, including Richard Ford, Joyce Carol Oates, C.K. Williams, Tobias Wolff, Marilynne Robinson, Jennifer Egan, and Lydia Davis.

The RAI hosts research seminars, classes, and conferences in American Literature and is home to a thriving community of graduate students. The regular American Literature Research Seminar (ALRS) brings scholars and critics from across the world to the RAI to present groundbreaking and influential work. The 2020-21 convenors are Professor Lloyd Pratt and Dr Nicholas Gaskill.

The termly RAI Book Club brings together a panel of experts to discuss a topical book – and sometimes the author as a guest speaker. Recent books in the RAI Book Club have included Saidiya Hartman’s Wayward Lives, Beautiful Experiments: Intimate Histories of Social Upheaval with Saidiya Hartman; Barack Obama’s A Promised Land; and Joe Sacco’s Paying the Land with Joe Sacco and one of the former Dene Chiefs featured in the book. You can watch past RAI Book Clubs here.

We also regularly hold Book Launches for our RAI Fellows and other Americanists with discussion of the book from an expert panel. Recent launches include Laura Rattray’s Edith Wharton and Genre: Beyond Fiction, Alice Kelly’s Commemorative Modernisms: Women Writers, Death and the First World War, and Tessa Roynon’s The Classical Tradition in Modern American Fiction. Watch our past Book Launches here.

Recent conferences and book events at the RAI have covered writers and topics including: 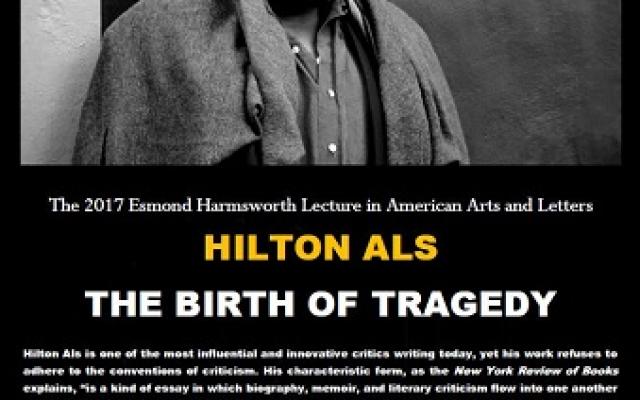