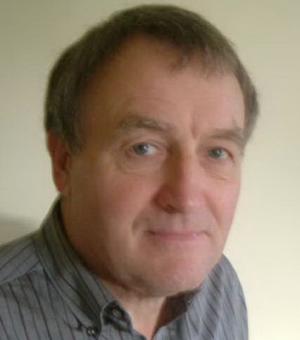 Dr Donald Ratcliffe (MA, BPhil, PhD, FRHistS) taught United States history for many years at the University of Durham. Between 2004 and 2007 he held a departmental lectureship at Oxford while attached to the Modern History Research Unit. Now in active retirement, he is Senior Research Fellow at the RAI, Emeritus Reader in History at Durham, and an elected Member of the American Antiquarian Society. For his sins, he is also Chair of the Hook Norton Local History Group, which has extended his writing to dinosaurs, the English Civil War, nineteenth-century lunatics and inevitably, in that village, brewing history (see http://hook-norton.org.uk/history/).

Dr Ratcliffe's most recent book, The One-Party Presidential Contest: Adams, Jackson, and 1824's Five-Horse Race, was awarded the Lasky Prize for the best book on American political history published in 2015. The book results from his work on grassroots and national politics between 1789 and 1850, much of which previously concentrated on the critical swing state of Ohio. He has also published on slavery, Anglo-American relations, and the history of the book, all of which continue to absorb him, though currently his main focus is on the interplay between party structures and fluctuating sectional tensions before 1854.