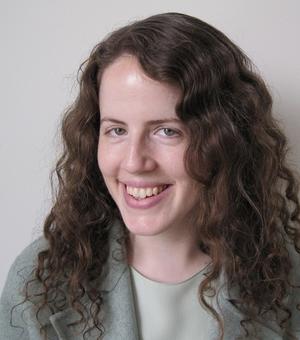 Sonia Tycko is a historian of early modern England and its American colonies, with a focus on social, economic, and legal history. She received her B.A. from Columbia University and her Ph.D. from Harvard University. She was awarded the Harvard History Department’s Harold K. Gross Dissertation Prize and the William Nelson Cromwell Dissertation Prize from the American Society for Legal History. Sonia is currently developing a book project, provisionally entitled ‘Captured Consent: Coerced Labour and the Rise of Freedom of Contract’. The project studies coercive forms of labour that were based on contracts: indentured servitude, pauper apprenticeship, prisoner of war conscription, and military impressment. In the seventeenth century, people’s capacity to refuse to enter these labour arrangements could be greatly limited by material deprivation, labour laws, and the belief that those of lower status ought to serve the better-off, but masters nevertheless increasingly characterised such labourers’ consent as ‘willing’ or ‘free’. The project examines cases of contractual labour where compulsion to work overshadowed choice and contemporaries questioned the purportedly free nature of the contract. Sonia uses an interdisciplinary array of methods in her historical work to show that concepts now central to the liberal economic order—freedom of contract and the sanctity of an individual’s consent—developed, in part, from exploitative labour recruitment practices in the early modern era.

As the Kinder Junior Research Fellow, Sonia works on the University of Missouri’s Kinder Institute M.A. in Atlantic History and Politics. She will design and teach a master’s seminar, The Making of the Atlantic World, for the Kinder M.A. summer term in Oxford.

Sonia directed a student-staff collaboration at the RAI: ‘America & Race: A Bibliography for UK History Undergraduates’.