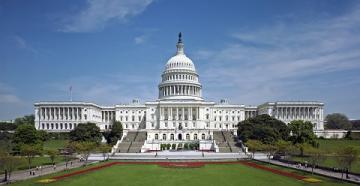 In election years we run high-profile series for the general public. In the 2020-21 year we organised a series called America Decides, followed by a series on The Future of American Politics. Both series featured leading thinkers, historians, political scientists, journalists, and politicians debating the ideas, the trends, and the people that shaped the election and will shape the next era of American politics. Both series were organised by RAI Fellow Dr. Mitch Robertson. Click on the series titles to watch the events on our RAI Youtube channel.

"The RAI has a very special role to play in intellectual affairs, as the premier international institution for the study and interpretation of public life in the United States. The Institute provides a place to look broader and think deeper about 'the American way' and its place in the wider world." Professor Byron E. Shafer, Hawkins Chair of Political Science, University of Wisconsin 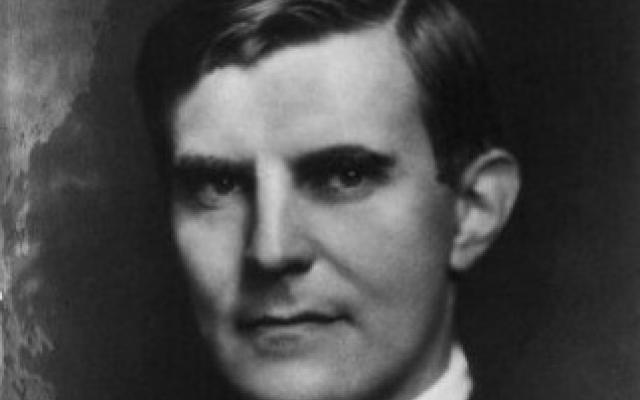 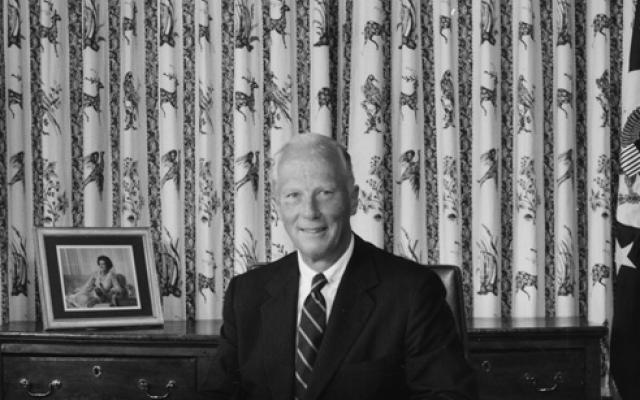 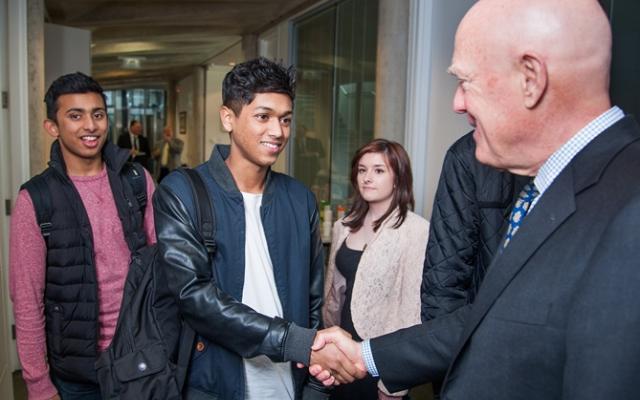