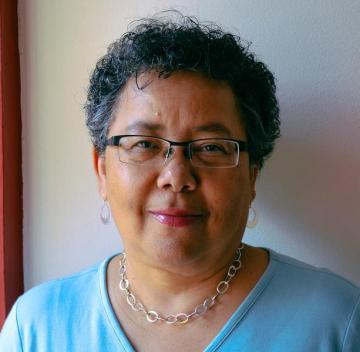 The RAI is pleased to announce the appointment as Harold Vyvyan Harmsworth Visiting Professor of American History of Barbara Savage (for 2018-19) and Peter Mancall (for 2019-20).

Barbara D. Savage is the Geraldine R. Segal Professor of American Social Thought in the Department of Africana Studies of the University of Pennsylvania, where she has taught since 1995. She was a member of the University's History Department from 1995-2013. Her most recent book, Your Spirits Walk Beside Us: The Politics of Black Religion (2008), is an historical examination of debates about the public responsibility of black churches and the role of religion in racial leadership. That book was the winner of the prestigious 2012 Grawemeyer Prize in Religion. She is also the author of Broadcasting Freedom: Radio, War, and the Politics of Race, 1938-1948 (1999), which won the Herbert Hoover Presidential Library Award for the best book in American history in the period 1916-1966. She co-edited Women and Religion in the African Diaspora (2006). Her wider research interests are in twentieth-century African American History; the history of American religious and social reform movements; and the history of the relationship between media and politics. 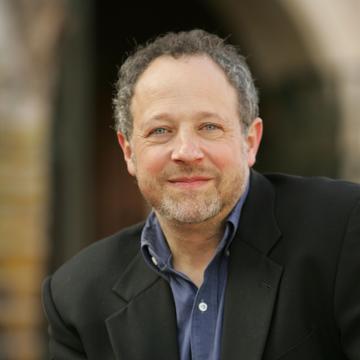 Peter C. Mancall is the Andrew W. Mellon Professor of the Humanities; Professor of History and Anthropology; the Linda and Harlan Martens Director of the USC-Huntington Early Modern Studies Institute; and Vice Dean for the Humanities and Social Sciences at the University of Southern California. He is the author of five books including Fatal Journey: The Final Expedition of Henry Hudson (2009); Hakluyt's Promise: An Elizabethan's Obsession for an English America (2007); and Deadly Medicine: Indians and Alcohol in Early America (1995). He is currently writing American Origins, which will be volume one of the Oxford History of the United States, and Lord of Misrule: Thomas Morton and the Tragic Origins of New England. He is an elected fellow of the Society of American Historians and the Royal Historical Society, and an elected member of the American Antiquarian Society and the Colonial Society of Massachusetts. His work has appeared in The Chronicle of Higher Education, Bloomberg Businessweek, and American Heritage, and been featured on NPR's 'All Things Considered' and 'The Daily Show with Jon Stewart'.