The Vere Harmsworth Library houses the University’s principal research collection relating to the history of the United States. The library holds extensive collections related to American politics, international relations, and social and economic aspects of the United States. There are also some holdings related to the study of law, focused on political and historical aspects, and wider American culture. 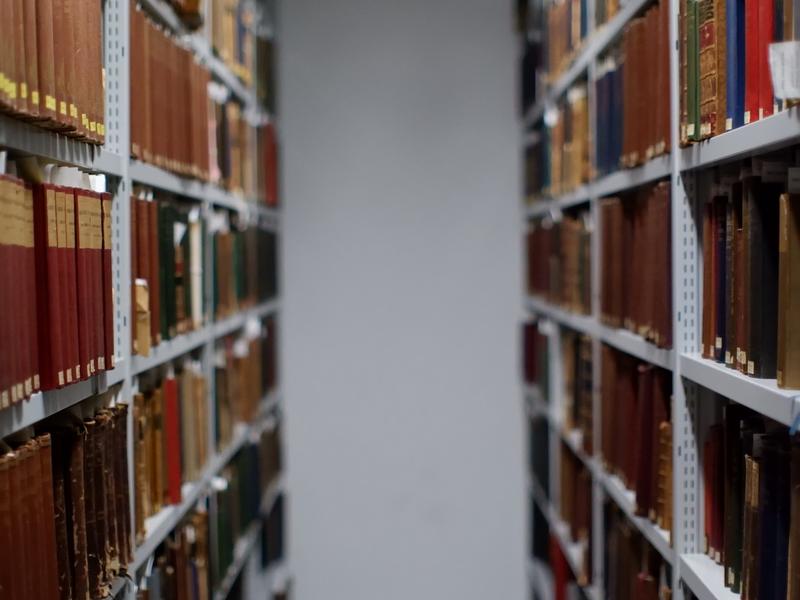 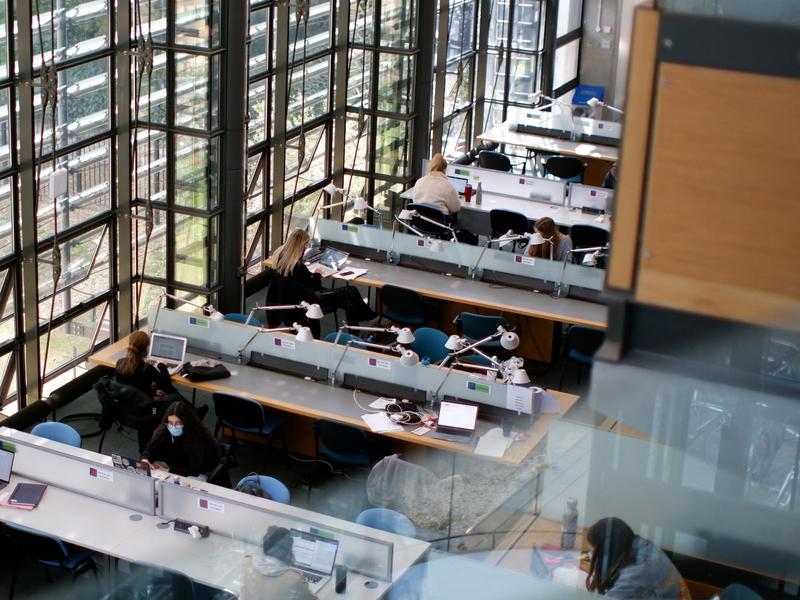 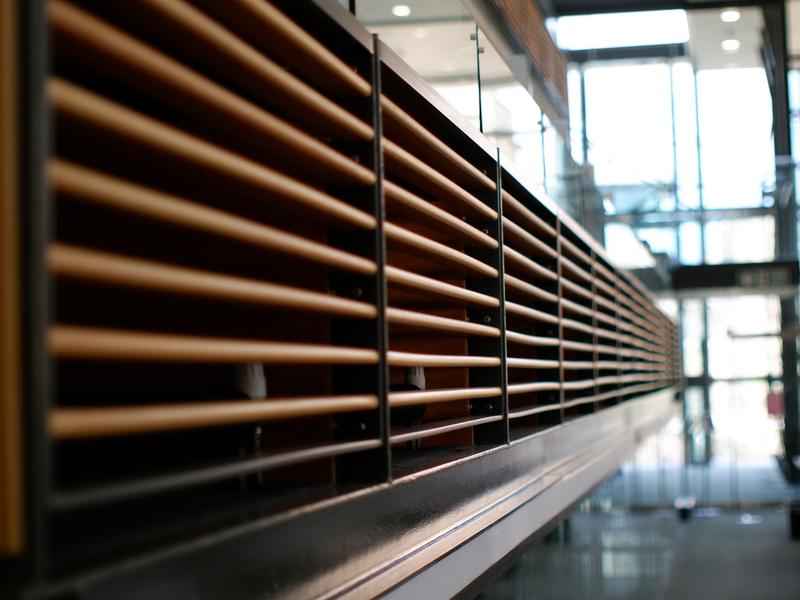 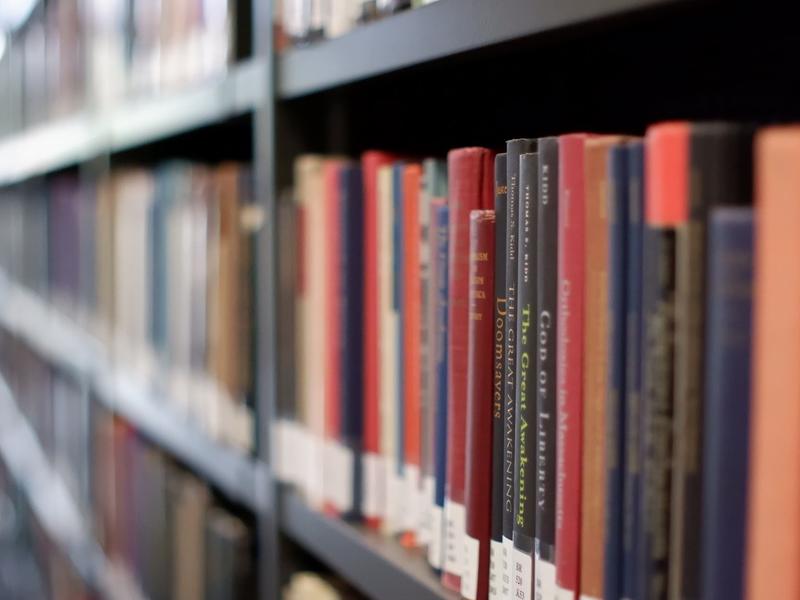 Please note that the majority of Bodleian collections relating to the study of law are held in the Bodleian Law Library, and that titles related to American literature are held in the English Faculty Library.

The library is home to the Philip & Rosamund Davies US Elections Campaigns Archive, an extensive collection of campaign ephemera from US elections.

Access to the library is available to all members of the University (including RAI Fellows) and anyone with a valid Bodleian Libraries reader’s card. Members of the public can apply for a reader’s card through Bodleian Admissions. The library is primarily a reference collection, but does provide a reduced lending service for current University staff and students, and RAI Fellows. 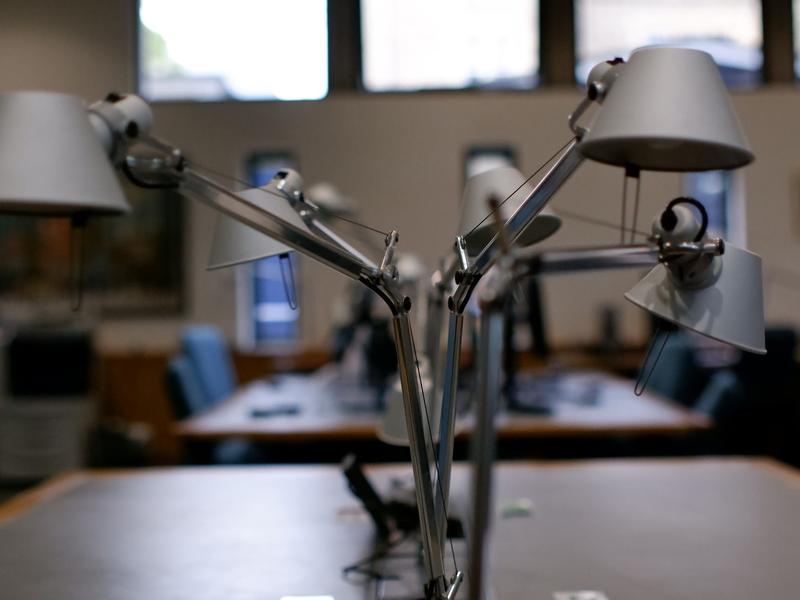 The Vere Harmsworth Librarian is Bethan Davies. For more information, including opening times, details on our collections, and the latest updates on our services, please visit the library website. Further information about our collections and electronic resources available can be found in the library's online Guide to US History Sources.

“The Vere Harmsworth Library is a wonderful place to work. Its rich holdings of books, periodicals, newspapers and government documents are housed in the most comfortable working environment and in an award-winning modern building. It's hard to think of a better place outside the United States for the study of American history and politics." 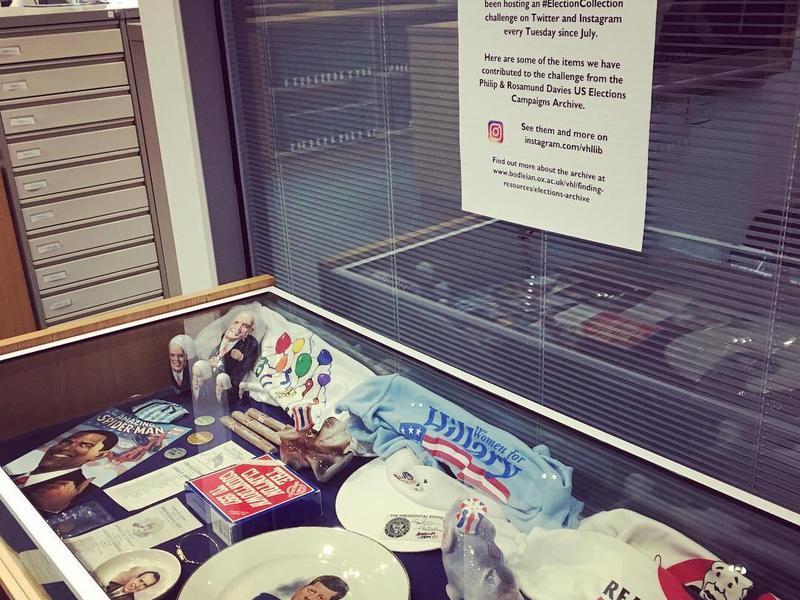 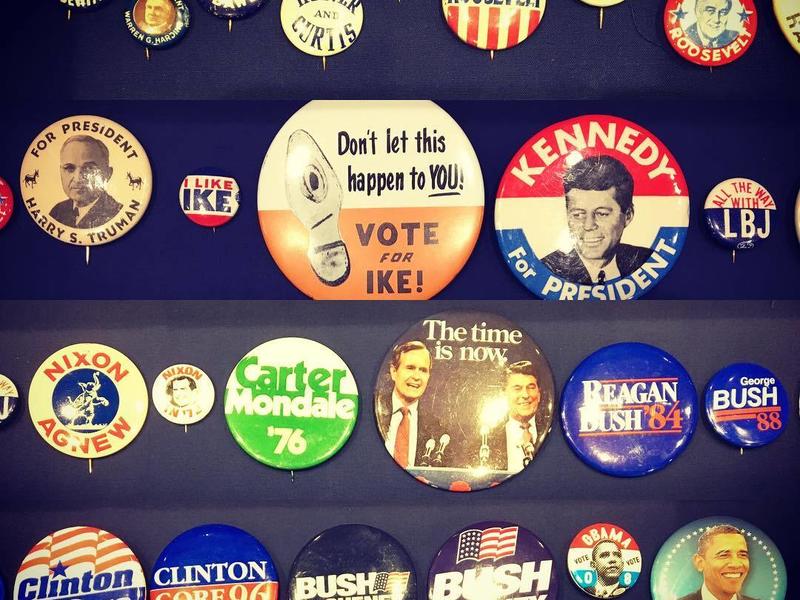 The Vere Harmsworth Library is home to the Philip & Rosamund Davies US Elections Campaigns Archive, an extensive collection of campaign ephemera from American elections at all levels.

The archive has been donated to the library by Professor Philip Davies (former Director of the Eccles Centre for American Studies at the British Library) and comprises a wide range of material, from buttons, posters, bumper stickers, flyers and leaflets to more unusual examples of campaign ephemera such as t-shirts, caps, dolls, rain bonnets, jewellery, bars of soap, playing cards, and commemorative plates.

The majority of the material dates from the later 20th century onwards, but there are examples of older items such as 19th and early 20th century campaign buttons, and ballots from the Civil War era. The archive continues to grow as Professor Davies actively collects and donates material from each round of elections in the United States.

The archive has been partially catalogued. For queries relating to non-catalogued materials within the archive, or requests to view items, please contact the Vere Harmsworth Librarian at bethan.davies@bodleian.ox.ac.uk.

America and Race: A Bibliography for UK History Undergraduates

The America and Race bibliography project presents works that provide accessible historical insights into conceptions of race, the social construction of difference, and the freedom struggles that have attempted to dismantle white supremacy. The project adopts a broad chronological span from early America to the contemporary United States, and includes Atlantic, global, national, and regional approaches. For an account of how the bibliography was created, see here.

There are two versions of this bibliography, both of which can be downloaded below. The highlights edition, which is also available on Bodleian LibGuides, features 100 selected titles. The extended edition contains more than 1000 titles and is intended to serve as a snapshot of the field at the time of compilation.

This bibliography was compiled by a research intern, Amelia Hart, an Oxford History graduate, under the direction of Dr Sonia Tycko, our Kinder Junior Research Fellow in Atlantic History, over the summer and autumn of 2020. You can read Sonia’s account of the project here. 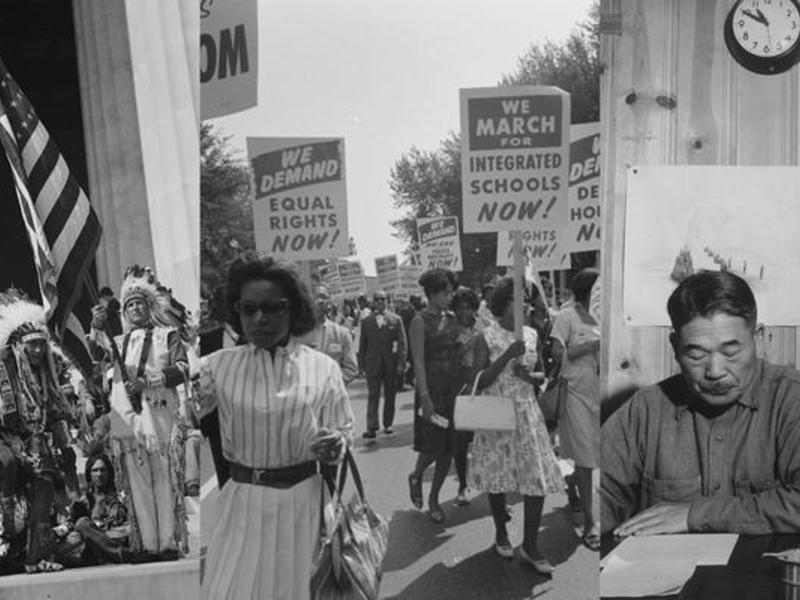