The Rothermere American Institute traces its origins to the late 1980s, when multiple faculties observed the increasing popularity of American topics among students. Members of the Faculties of History and Social Studies began to envisage a dedicated centre for the study of the United States. Formal planning began in 1991 with the establishment of a task-force chaired by Sir John Elliott, Regius Professor of Modern History.

Global developments gave the project added relevance and urgency. The opening of Eastern Europe promised increasing transatlantic exchange; simultaneously, Britain’s deepening involvement in Europe prompted concerns that the Anglo-American alliance might weaken, and the broader Atlantic community drift apart. It was this Atlanticist spirit that animated the project’s greatest supporters, the Harmsworth family and the Rhodes Trust.

The Harmsworth name had long been associated in Oxford. The Harold Vyvyan Harmsworth Visiting Professorship of American History, which has brought more than seventy distinguished historians to Oxford since 1922, was established by the 1st Viscount Rothermere in memory of his eldest son, who died in the First World War. The late Vere Harmsworth, 3rd Viscount Rothermere, was instrumental in the RAI’s founding, as were his sister, the late Esme, Dowager Countess of Cromer, energetic co-chair of the RAI Founding Council, and Vyvyan Harmsworth, LVO, Secretary of the Rothermere Foundation.

By 1993, the Harmsworth family and academic supporters had assembled a founding council of distinguished diplomats, businesspeople, and academic thinkers, which contributed substantially to the fundraising effort.

"Oxford University, with its long-standing American connections, and its great contingent of American Rhodes Scholars, is uniquely placed to act as a bridge and interpreter between the United States and Europe." 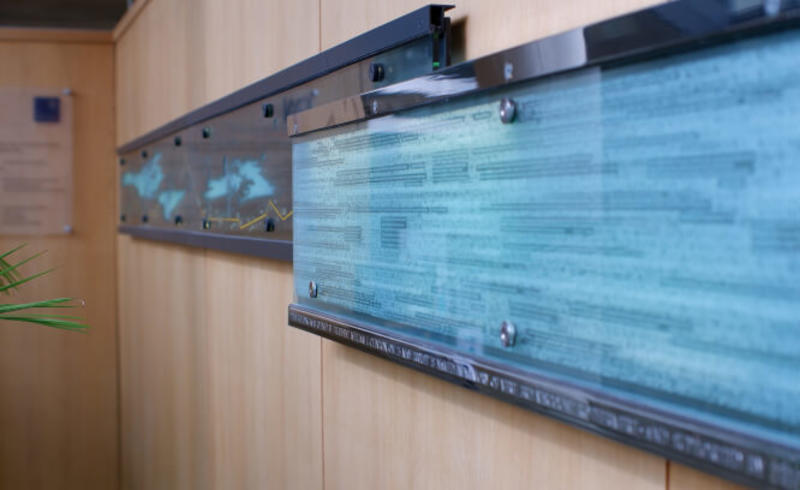 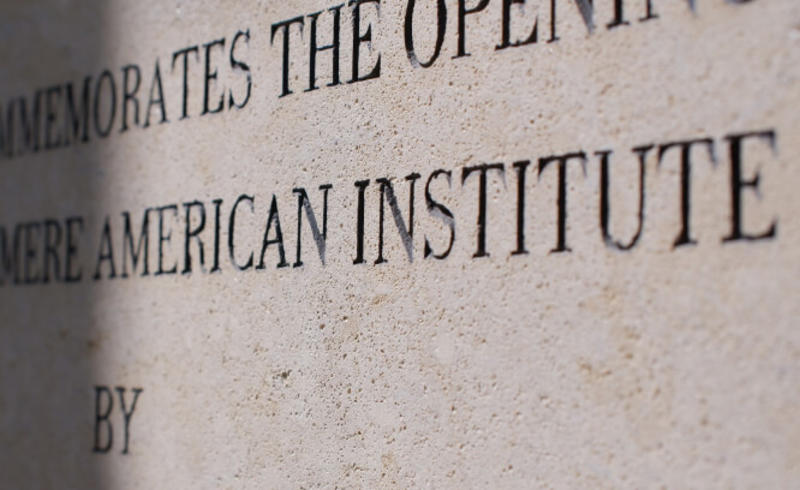 A location for the new centre, tentatively named the Oxford Institute for American Studies, was found between Mansfield College and Rhodes House, and work began on 12 May 1998. When the fundraising appeal met its target early in 1999, the Institute and library were named in honour of the 3rd Viscount Rothermere, who had passed away within months of the ground-breaking ceremony. 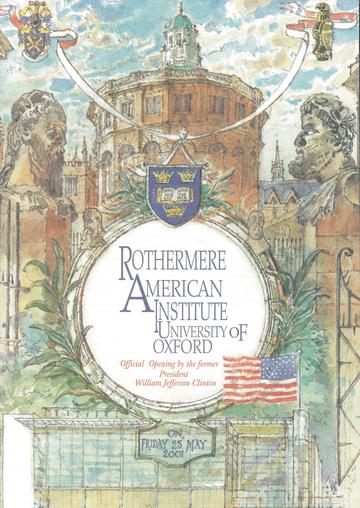 The Institute was opened by former President Bill Clinton on 25 May 2001, in front of 400 guests. Following remarks by the Chancellor, Lord Jenkins of Hillhead, and Lord Rothermere, Mr Clinton gave a speech in which he stressed the importance of the special relationship not only between Britain and America, but America and Europe in an age of globalisation. Quoting the civil rights leader Martin Luther King, he invoked the “inescapable web of mutuality” binding together all people in the world, and stressed the need to work together to overcome the global AIDS pandemic, poverty, and third-world debt. He also noted that the world had just passed through its hottest ever decade, and urged global cooperation on damage to the environment.

The RAI building, designed by international architects Kohn Pedersen Fox, soon began to fulfil its purpose of bringing Oxford’s Americanists under one roof. The Harmsworth Visiting Professorship of American History gained an affiliation to the Institute and was joined, from 2008, by the John G. Winant Visiting Professorship of American Government. Established in 2000 by Rivington and Joan Winant in memory of John Gilbert Winant, U.S. Ambassador to the Court of St. James’s from 1941 until 1946, the Winant Chair brings a leading scholar of American politics and government to Oxford every year.

In 2006, the Princess Margaret Memorial Garden was opened by Her Majesty The Queen. The raised terrace, incorporating ponds and sculptures, was created by the acclaimed designer Anouska Hempel as a memorial to Princess Margaret, Countess of Snowdon (1930–2002).
The RAI did not take long to establish itself as a leading venue for intellectual exchange with the United States. An early expression of this came in a series of discussions under the title Transatlantic Dialogues in Public Policy (2004–2007), each of which brought together a U.S.- and a UK-based expert in a particular field of policy-making. Later, a succession of international conferences shared the common theme of understanding the U.S. in a broad context: notably The Global Lincoln (2009), Governance of the North American Arctic (2013), and Gold Rush Imperialism (2015).
The most recent chapter in the RAI’s story began with the long-awaited establishment of a permanent directorship, attached to the new Edward Orsborn Professorship of U.S. Politics and Political History, which was taken up in 2019 by Professor Adam Smith.

Members of the Founding Council