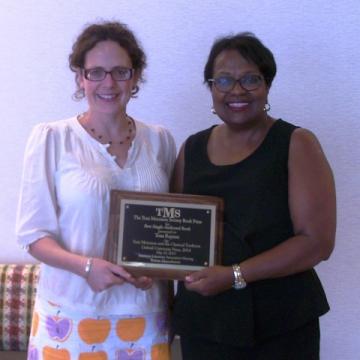 Oberlin is a liberal arts college near Cleveland, Ohio,  and is attended by around 3000 students. It was founded in 1833 and is famous for being the first college in America to educate women and African Americans, opening its doors to both as early as 1835. It played a key role in the abolition movement and the underground railway. In Morrison's novel Beloved (1987), which is set primarily in post-Civil War Cincinnati, the young protagonist, Denver, is about to begin studying  at Oberlin when the novel ends.