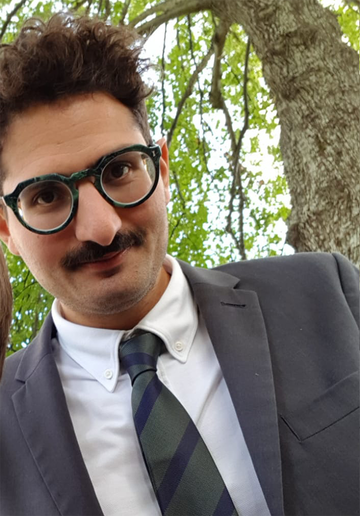 Daniel Abdalla held one of the RAI's two Esmond Harmsworth Graduate Scholarships in American Literature in 2019-20, while writing up his D.Phil. Here he reflects on his experience over the academic year.

The Esmond Harmsworth Graduate Scholarship in American Literature has provided me with invaluable experience in the final stages of my doctoral study and a firm foundation for transitioning into an early career researcher. In particular, it allowed me to develop my research among supportive colleagues, gave me a platform for connecting to other academics working in my field, and provided me with the resources to help my work in public engagement.

Over the course of this year, I have nearly completed my D.Phil. thesis, ‘Science and Decadence: Evolutionary Biology in the Works of Henry James, Edith Wharton, and Elizabeth Robins’. My thesis shows that these authors were deeply influenced by various developments in fin-de-siècle drama that applied discoveries in evolutionary thought to topics like marriage, family and the future of race. 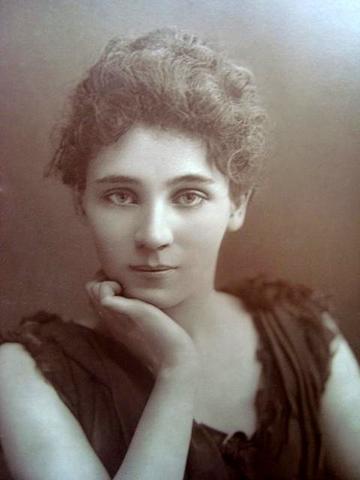 Complications due to COVID meant that the seminar was forced to scrap its Trinity-term planned programming; however, we quickly turned around a new termcard, which ultimately gave me the opportunity to present my own research on Wharton in conversation with two international scholars. Attendance was noticeably strong all year, and we regularly had 15-30 attendees from across disciplines—a situation that was sustained (perhaps somewhat surprisingly) after we were forced to transition our seminars to Zoom. Furthermore, this year, we were able to form strong and sustained bonds with many members of the M.St. community, in large part by encouraging them to accompany our speakers to dinner.

Over the course of the year, I completed an article exploring James's interest in heredity, which has been accepted to Modern Drama. Additionally, I have recently been asked to contribute an article on Wharton's The Age of Innocence to The English Review. Finally, this position gave me the opportunity to develop my public engagement experience as an organiser of The House of Mirth Book Club.

Such success was only possible due to the strength of the RAI community, especially given the various complications of the year. In particular, I wish to thank Alice Kelly for her expert guidance on all aspects of the role; Tessa Roynon and Raphaël Lambert for being committed members of the ALRS community; Tara Stubbs, for her support; Professor Adam Smith for his clear commitment to supporting Early Career Researchers; the other Graduate Scholars, Mitch Robertson and Emma Day; and my co-convenor, Zachary Seager.