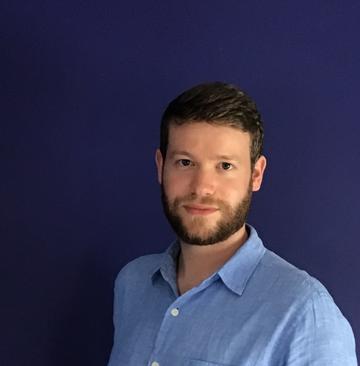 Zachary Seager held one of the RAI's two Esmond Harmsworth Graduate Scholarships in American Literature in 2019-20, while completing his D.Phil. He reflects on his experience below.

I had a productive and exciting year at the Rothermere American Institute.

Thanks to the generous support I received as an Esmond Harmsworth Graduate Scholar in American Literature, I was able to complete my D.Phil. on the major American novelist, Henry James, and the uses he made of the art of painting. I successfully defended my thesis at the end of Hilary Term, and have since published an article drawn from this research, which touched on the reception of the Barbizon School of French landscape painters in the United States.

Alongside my thesis, I edited and introduced The Art of Solitude (Macmillan, 2020), a collection of poems, short stories, and essays about solitude. I included a host of American authors in this collection, from major writers such as Emerson, Thoreau, and Dickinson to lesser-known figures such as Elizabeth Cady Stanton, a pivotal figure in the early stages of the American women’s rights movement. 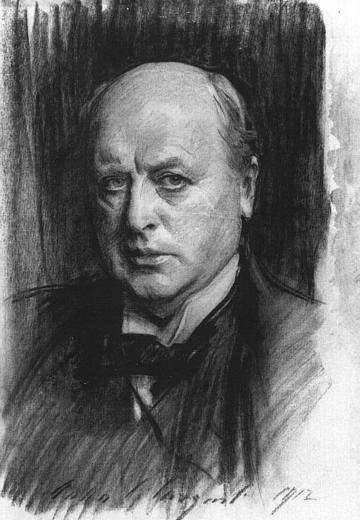 Research for this book was facilitated by the Vere Harmsworth library and its excellent collections, as well as the reliable coffee machine in the RAI kitchen.

I benefited, too, from a large office in the RAI itself. After years spent roaming the libraries, it was an unqualified joy to have a desk to myself. But it was far from a lonely experience, because I had the privilege of sharing the office with exceptional young scholars. More generally, it was wonderful to be a part of the RAI community. I especially enjoyed the regular coffee mornings, which provided a relaxed environment in which to encounter the RAI’s range of visiting fellows and permanent staff, and at which I received, alongside friendly conversation and delicious pastries, invaluable career advice and ideas for research.

Alongside my research and writing, I co-convened the American Literature Research Seminar. It was a wonderful challenge to engage both the academic community at Oxford as well as a broader audience through more public-facing events. The challenge changed slightly during the lockdown but we responded well. We even had some of our biggest audiences in attendance at our virtual seminars. Personal highlights include the book launch for poet and aphorist Yahia Lababidi’s Where Epics Fail, Bridget Bennett’s talk on “the dissenting Atlantic,” Harriet Stilley’s paper on Asian-American crime fiction, and the launch of Raphaël Lambert’s Narrating the Slave Trade, Theorizing Community. Overall, I had a fantastic time hosting a diverse range of exceptional scholars, and have made friends and connections that I hope will endure.