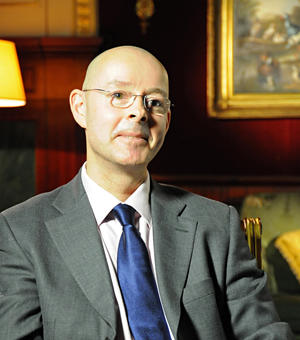 The USA’s strategic engagements in the Indo-Pacific since 1895.

Focusing on the USA’s twentieth century strategic engagements in the Indo-Pacific, my interdisciplinary research incorporates Area Studies, History, and International Relations. In June 2021, the National University of Malaysia’s Professor Kuik Cheng-Chwee (郑瑞奎) and I won an Office of Naval Research Global Grant Award to investigate the influence of maritime diplomacy on Sino-American relations, 1949-96. Our project was conceived at Oxford when Cheng-Chwee held a Visiting Research Fellowship at the Department of Politics and International Relations and I held an early career Economic and Social Research Council Fellowship at the History Faculty and St Cross College. In addition to my academic work, I undertake governmental analytical assignments and contribute occasionally to internationally televised documentary series.

My door is wide open to students, scholars, and practitioners who share my research interests.