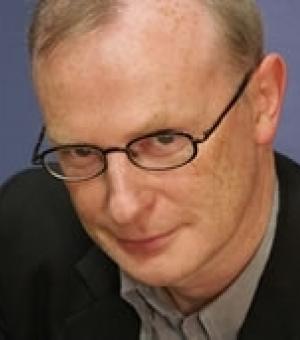 Professor Desmond King, DLitt FBA, specializes in the study of the American state in US executive politics, race and politics in American political development, comparative welfare politics and labour market policy, democratization and immigration policy. Before coming to Nuffield in 2002, he was a Fellow and Professor of Politics at St John's College, Oxford, of which he is now an Emeritus Fellow, and a Lecturer in Government at the London School of Economics. He also worked at the University of Edinburgh and has held visiting positions at Sciences Po, Cornell and Göteborgs Universitet. He held a Nuffield Foundation Social Science Research Fellowship in 1997-98, a British Academy Research Readership in 2000-2002, and a Leverhulme Trust Major Research Fellowship 2005-08.  He was elected a Fellow of the British Academy (FBA) in 2003, a Member of the Royal Irish Academy (MRIA) in 2014 and a Fellow of the Royal Historical Society (FRHistS) in 2015.

Racial inequality in the US: