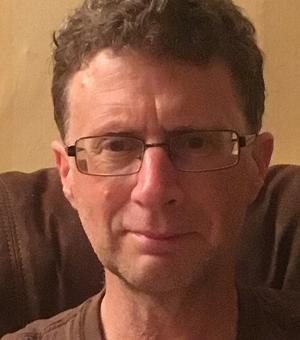 Gareth Davies is Professor of American History at the UCL Institute of the Americas.

He has published on the history of American liberalism; on the development of American social policy since the New Deal; and on the history of education politics.  He is currently completing a book on the evolution of American responses to natural disaster, from the early Republic to the present day.  In it, he explores when, why and how American expectations of government have grown, and seeks to understand why natural disasters have become vastly more costly during the past half-century.  In that last context, he is particularly interested in the paradoxical ways that governmental efforts to protect Americans from catastrophe have sometimes had the opposite effect.