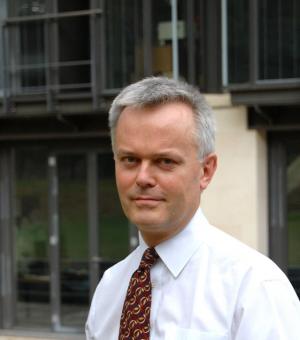 Prior to serving as full-time Director of the RAI, 2011-15, Nigel Bowles was for more than twenty years Tutorial Fellow in Politics at St Anne's College, Oxford. He was previously a staff member in the House of Commons before being appointed a Lecturer in Politics at the University of Edinburgh. His intellectual interests lie in American political history and, in particular, in the history of the US Presidency. Among his publications are The White House and Capitol Hill, an exploration of the politics of presidential lobbying; and Nixon's Business: Authority and Power in Presidential Politics, in which he examines the relationship between authority and power in five cases of President Nixon's leadership of economic policy.

His outside interests include music (especially solo piano, and 18th and 19th-century chamber music), cricket, food, and charities working in the environmental, educational, and heritage sectors.