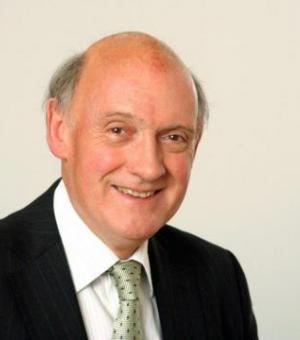 Richard Carwardine, FBA, was Rhodes Professor of American History from 2002 to 2009 and President of Corpus Christi College from 2009 to 2016. He specializes in the era of the early Republic and Civil War. He has a particular interest in the presidency of Abraham Lincoln, and in the place of evangelical Protestantism in the United States' development during the nineteenth century.

In 2004 his analytical biography of Abraham Lincoln won the Lincoln Prize (awarded by the Civil War Institute at Gettysburg College for the best book on the Civil War era) and his latest book, Lincoln's Sense of Humor, was awarded the Abraham Lincoln Institute’s Annual Book Award, 2018. He is currently working on a study of religion in American national construction between the Revolution and the Civil War.