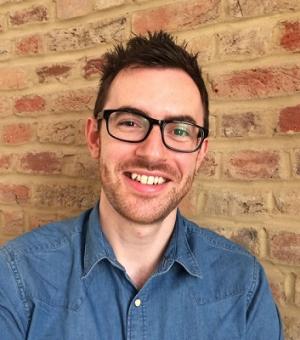 I am a historian of the transnational histories of US imperialism, foreign relations, and migration across the nineteenth century.

My first book, Made in Britain: Nation and Emigration in Nineteenth-Century America tells the untold story of American migration to Britain in the nineteenth century. From Liverpool and London, American emigrants produced Atlantic capitalism and managed transfers of goods, culture, and capital that were integral to US nation-building. The volume demonstrates that the United States’ struggle toward independent nationhood was entangled at every step with the world’s most powerful empire. I am also co-editor with Benjamin Mountford (Australian Catholic University, Melbourne), of A Global History of Gold Rushes (University of California Press, 2018).

I am currently researching a new history of American Empire in Africa that examines the transimperial worlds of American gold miners, railway engineers, consuls, merchants, botanists, big game hunters, zoologists, and geographers who collaborated with the British Empire in diverse and surprising ways.