Thanks to the generosity of benefactors, the Rothermere American Institute awards at least five travel grants each year for primary research on the history, politics, or culture of the United States. 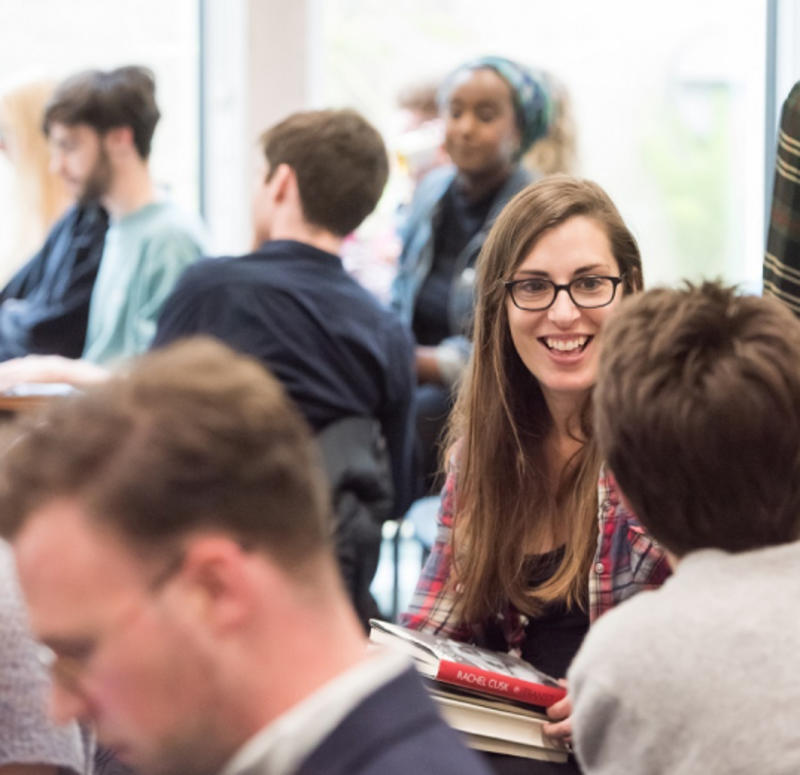 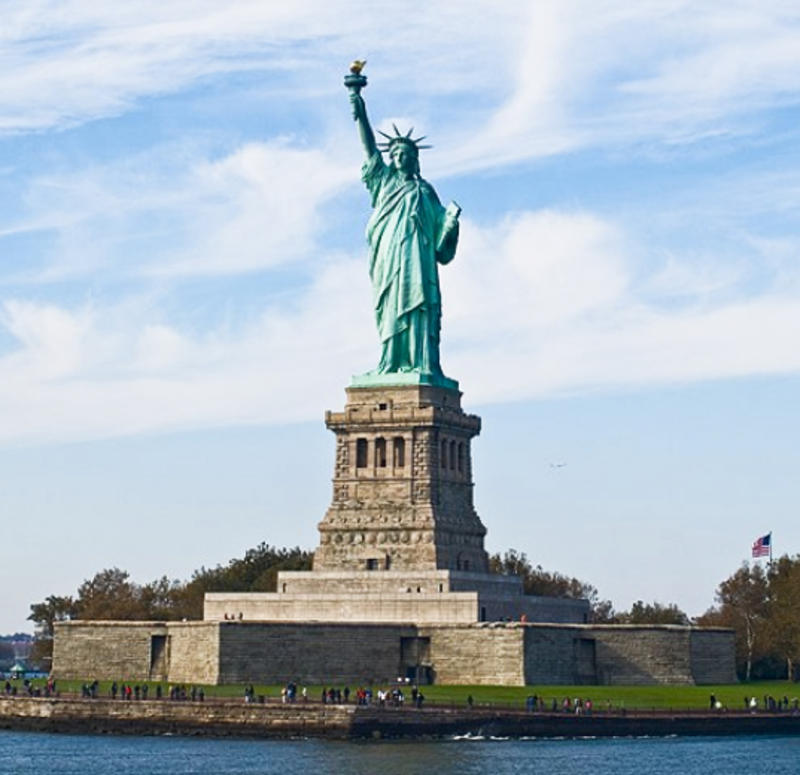 Each of the following categories are eligible to apply: Oxford undergraduate students, Postgraduate Members of the RAI, Oxford early career researchers, and post-doctoral academics affiliated with Oxford and/or the RAI without access to personal research funds.

Applications will be reviewed by the RAI Academic Committee every term.

Travel and reporting must be completed within one calendar year of the date the award was granted.

Applicants will only be considered for one travel grant per academic year. Preference will be given to applicants who can demonstrate how their research is of interest to the wider RAI community, or to the research focuses of the Institute.

Applicants should submit their application to enquiries@rai.ox.ac.uk. The deadline is midday on the Monday of Week 3 of each term.

The RAI Travel Award funded an extended visit to New York where I was able to visit many archives otherwise inaccessible to me. In particular, the resources at the New York Academy of Medicine and the Schomburg Center for Research in Black Culture were completely invaluable to my project. Going through my notes and files from the archives I visited I am always surprised at the richness and diversity of the source material the RAI Travel Award funded archive trip allowed me to access. My project has been greatly enriched as a result.